Update : All iPhones (2G, 3G, 3GS) can now be unlocked and Jailbroken. Follow these guides!

After iPhone launch fever,interesting details are popping up all over the internet. I was browsing to see if someone managed to unlock their iPhone and we can already see efforts headed in the right direction. A company reports that they have unlocked 2000 iPhones as I write this article. They are asking you for your email as well as the IMEI number. ZDNet says that they get Incorrect SIM: This iPhone must be used with an approved SIM error but WiFi reportedly works with a T-Mobile SIM. Apple is planning to release the same iPhone all over the world,hence a custom Mac OS X for iPhone reportedly exists and unlocking your iPhone can be a breeze!

Update : Alex King claims to have cancelled A&T service without losing a penny and is now using the iPhone both as an internet device (N800) and an iPod!! The phone part needs few tweaks which are being worked on 🙂 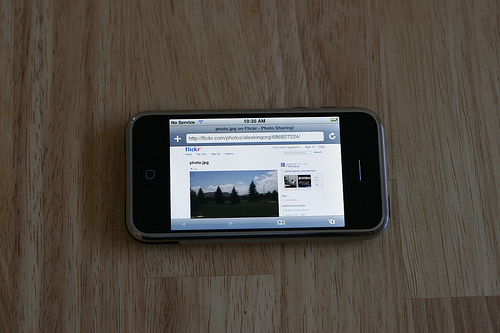