Now that iPhone can be unlocked to perfection till firmware v2.2, the other problem most iPhone users face is the memory issue. How many times did iPhone Safari give up on you? Not to mention those graphically rich gaming apps! Developers suggest you restart the iPhone before you use their app, well do we need to wait so long till the device boots up to full glory? No! We have an alternative, a better solution than a reboot actually! The app which lets you do that is SBSettings available on Cydia. I put the iPhone to some serious tests using the memory to it’s fullest and then trying to free the memory without restarting the iPhone.

Apple recently approved an app called Free Memory which supposedly helps free RAM on the iPhone but falls short owing to the restrictions placed by Apple. It eventually does a terrible job 🙁 Enter open source; Cydia! Follow the screenshots to instal Processes which puts you back in full control of iPhone’s memory usage. 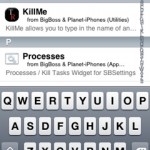 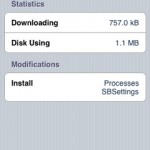 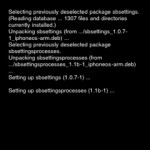 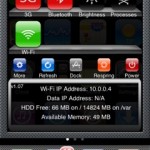 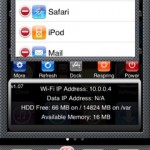 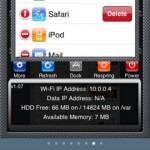 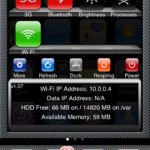 Videos are sometimes better proofs than words or images! Check out the videos showing you the apps in action.

Watch the videos on your iPhone : Part 1 and Part 2

Welcome a crash-free iPhone expereince and let the gaming begin! Feel free to post comments if you have problems getting this app up and running.