/ iLikeMyi » Blog Archive » Hulu – Now playing at a Mac/PC near you!

Hulu – Now playing at a Mac/PC near you!

Its been a while since I wrote a post, mainly owing to a ‘student -> real world job’ situation! Frankly speaking, I am not too much into beta stuff from Apple ( I do try them but I don’t think it makes sense to post hacks detailing those developer only builds). Anyway, here is something that caught my attention : Hulu. We all know Hulu’s free offerings and they made them even better by releasing a standalone client for Macs and PCs. The omission of Hulu from Boxee’s desktop client makes this Hulu app truly delicious!

My life as a student involved no cable television given the amazing capabilities of a 16 Mbps internet connection! I can stream, download and devour media on demand! Hulu just adds to the experience! Media quality is amazing and couple it with a widescreen monitor (so many deals floating around these days) – you are all set to disconnect your routine cable television!! 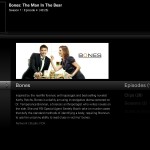 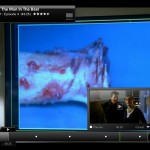 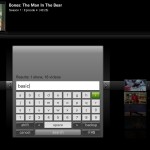 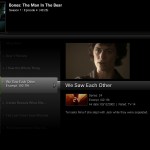 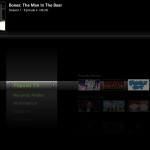