Best part : Affordability. $199 (8GB) and $299 (16GB) – Technology can never be more affordable! July 11th – Lines and lines and lines as usual! No news of ATT contracts, hence the same old story of Jailbreaking/Unlocking might persist here as well. Too bad all those who forked out $499 for a 16GB might end up losing some BIG bucks given the $299 pricepoint for its elder brother.

MobileMe announced for $99 / 14 months, good for the on-the-go user, may be left out for a casual user.

AppStore featured amazing 3D games and some free Apps, so all is well for now. Apple Stocks are riding high, can’t wait one full month for the 3G iPhone to be released. 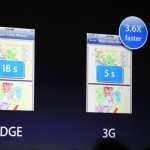 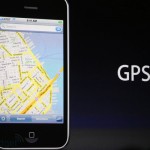 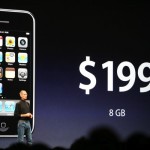 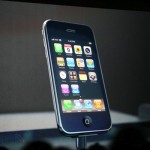 Predictions : 32GB 3G iPhone in Jan 2009, Unlocking Possible given the not so stringent ATT contracts, eBay iPhone Sales plummet (not a prediction, its a fact!).