When Cydia first surfaced in the 1.1.4 era, I thought I shouldn’t complicate the readers of iLikeMyiPhone, particularly when there is a user friendly installer.app lingering around!

Come iPhone 2.0 firmware, I have no other choice but to recommend Cydia given its enhcanced performance, possibility of various critical apps (Summerboard, BossTools and the like) and an intuitive user friendly interface! If I’m selling iPhones I wouldn’t aglow the iPhone deals I have up in my shop to miss this app! Apple’s own AppStore closely resembles installer and Cydia though AppStore seems terribly buggy when it comes to installing an application from your iPhone. Cydia does just this much more intuitvely by letting the user know what is cooking in the background. installer.app though leaked as of today needs much more compatibility testing but Cydia has been going great guns ever since Pwnage saw the light of day! 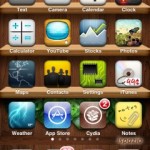 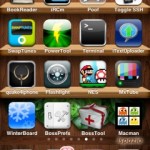 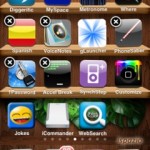 How to get Cydia?

What are all the apps available?

Why should I even use Cydia when AppStore/installer.app does the same job?

Is the User Interface for Cydia neat/confusing?

Will it void my warranty?

Great to see Sauirk’s efforts. Consider donating to this college kid’s efforts, you never know what he has in store for you in the near future!